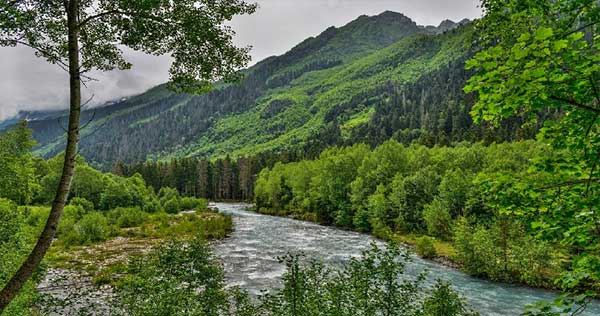 The biosphere reserves are integrated into the MAB Program, “Man and Biosphere”, of UNESCO. Its objective is to provide a scientific basis that addresses the problems of the interaction of man with nature, based on conservation research and exploitation and exploitation.

The MAB was born as an international project, although its development guidelines are national in nature. For the proper functioning of the program, national bodies were established responsible for developing the Program and coordinating it at the regional and international levels. These bodies are the national committees.

Initially, the biosphere reserves were born as pilot zones created for the fulfillment of the objectives of the MAB Program, which currently defines them as protected areas of representative land and coastal means, whose importance, both for conservation and for the provision of knowledge Practices and human values ​​that can contribute to sustainable development have been recognized internationally through the MAB Program.

The main objectives of the reserves are: to protect genetic resources, ecosystems and biological diversity; establish common research and training lines between the various countries; and stimulate local development and the establishment of new models for the use of natural resources.

Each is divided into three zones: central zone, buffer zone and transition zone.

they can be one or several zones, and they are those areas that are strictly protected. Normally they are declared under one of the categories of protected natural space and in them the primary objective is conservation.

This zone is the one that supports all those activities that are declared compatible with the reservation zone. They are usually representative of traditional activities, and support for research, education and training.

it is usually the widest zone and the one with the greatest human intervention. It is the area in which the main productive and economic activities of sustainable development of the environment are carried out.