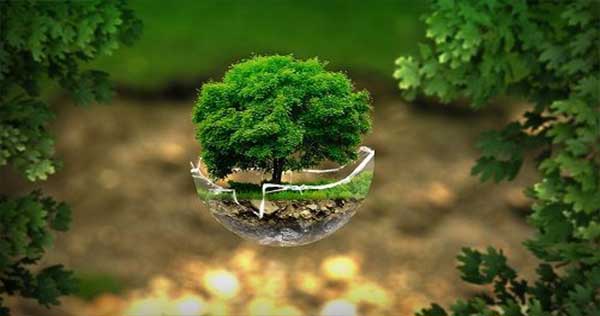 Due to human impact on the environment, about a million species of animals and plants will be threatened with extinction over the next decades. Such conclusions were reached by the intergovernmental panel on biodiversity and ecosystem services (IPBES) at the UN.

The health of the ecosystems on which we and all other species depend is deteriorating faster than ever. It’s not too late to change something, but only starting now, at every level, from local to global, ” said IPBES Chairman Robert Watson.

The report identified changes in land and sea use, direct use of living organisms, climate change, pollution and the spread of invasive species as key factors affecting biodiversity.

Researchers have shown the relationship between economic development and environmental impact. According to the UN, 75% of the land and 66% of the ocean have undergone significant changes due to human activity.

More than 40% of amphibian species, about 33% of corals and more than a third of all marine mammals are endangered. 10% of insects are also threatened with extinction. At present, approximately one thousand species remain in danger of extinction
Land depletion has reduced soil productivity by 23% of the earth’s surface. At the same time, human lives are at increased risk due to increased floods or hurricanes.
Every year, 300-400 million tons of heavy metals, toxic waste and plastic are dumped into the world’s oceans, and fertilizers entering coastal ecosystems create more than 400 “dead zones” of the ocean with a total area of more than 245 thousand square kilometers.

Over three years, more than 450 experts and authors from 50 countries worked on the report. The researchers were based on a systematic review of about 15,000 scientific publications and other sources. Experts note that negative trends will continue unless global “transformational measures”are taken.